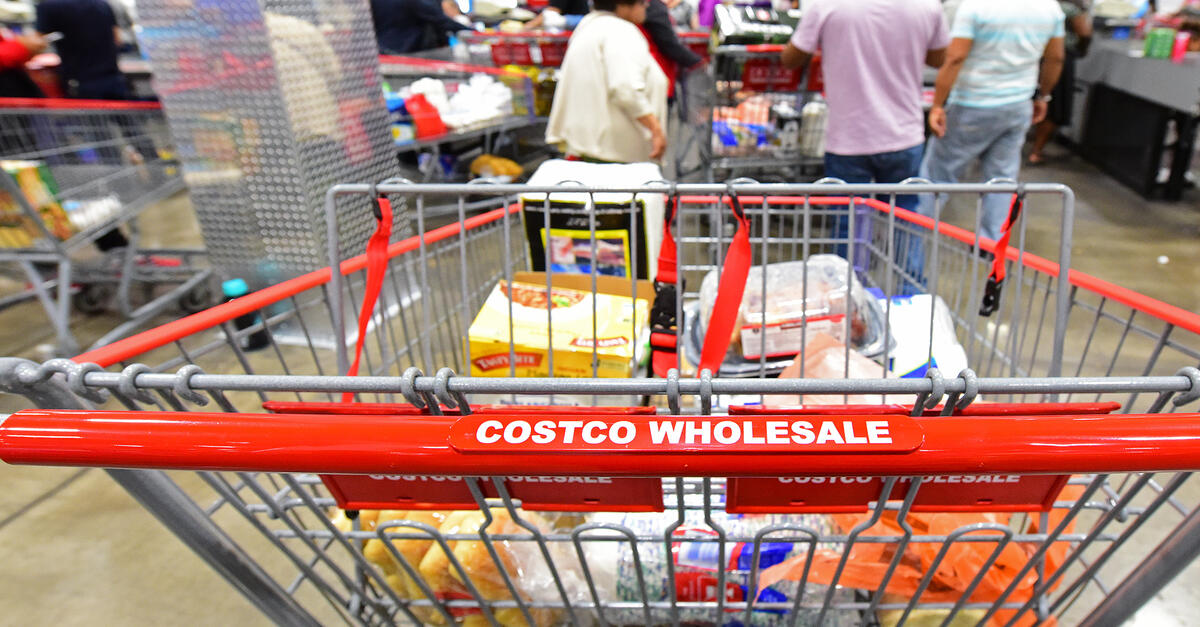 What's the secret behind Costco's success?

The Psychology Behind Costco's Free Samples - The Atlantic 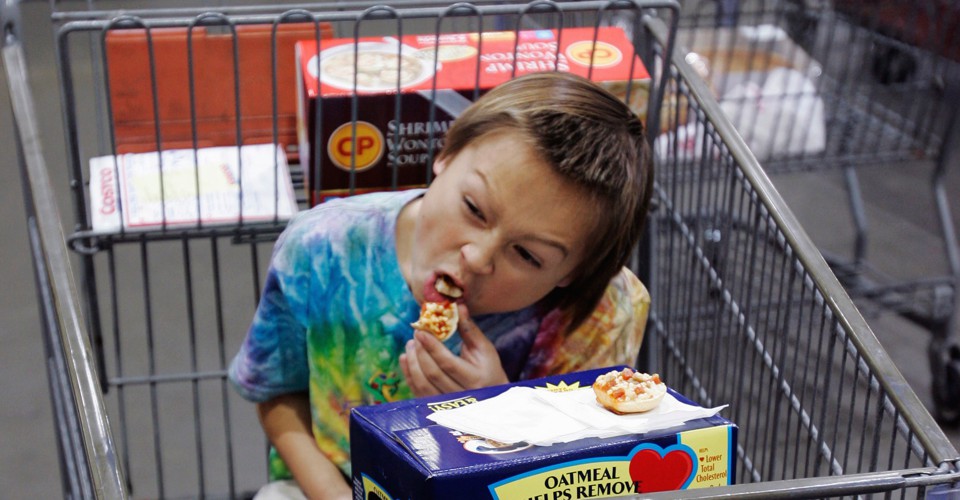 As Costco marks its 25th year, straight-talking CEO Jim Sinegal shares his two cents on sustainability, the economy, universal health care, and what our next president should do.

Costco has leveraged its Kirkland Signature label to attract shoppers and challenge manufacturers. Now generating about a quarter of the company’s sales, the products offer a case study for retailers seeking to strengthen their own store brands. 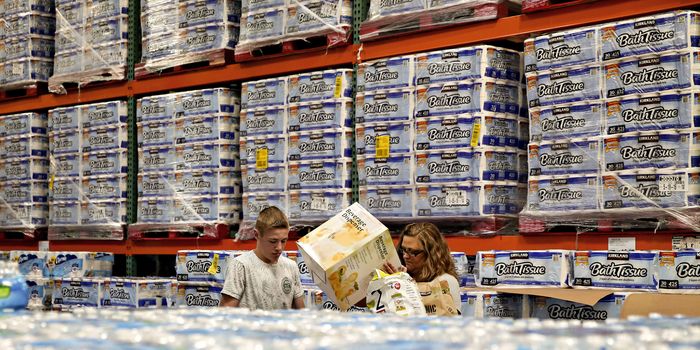 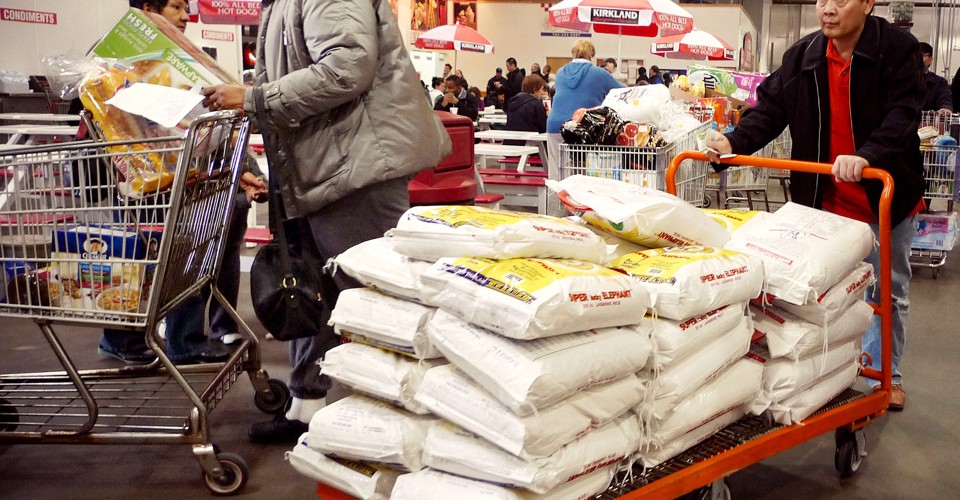 Come for the multi-pack toilet paper. Stay for the consumer outrage. 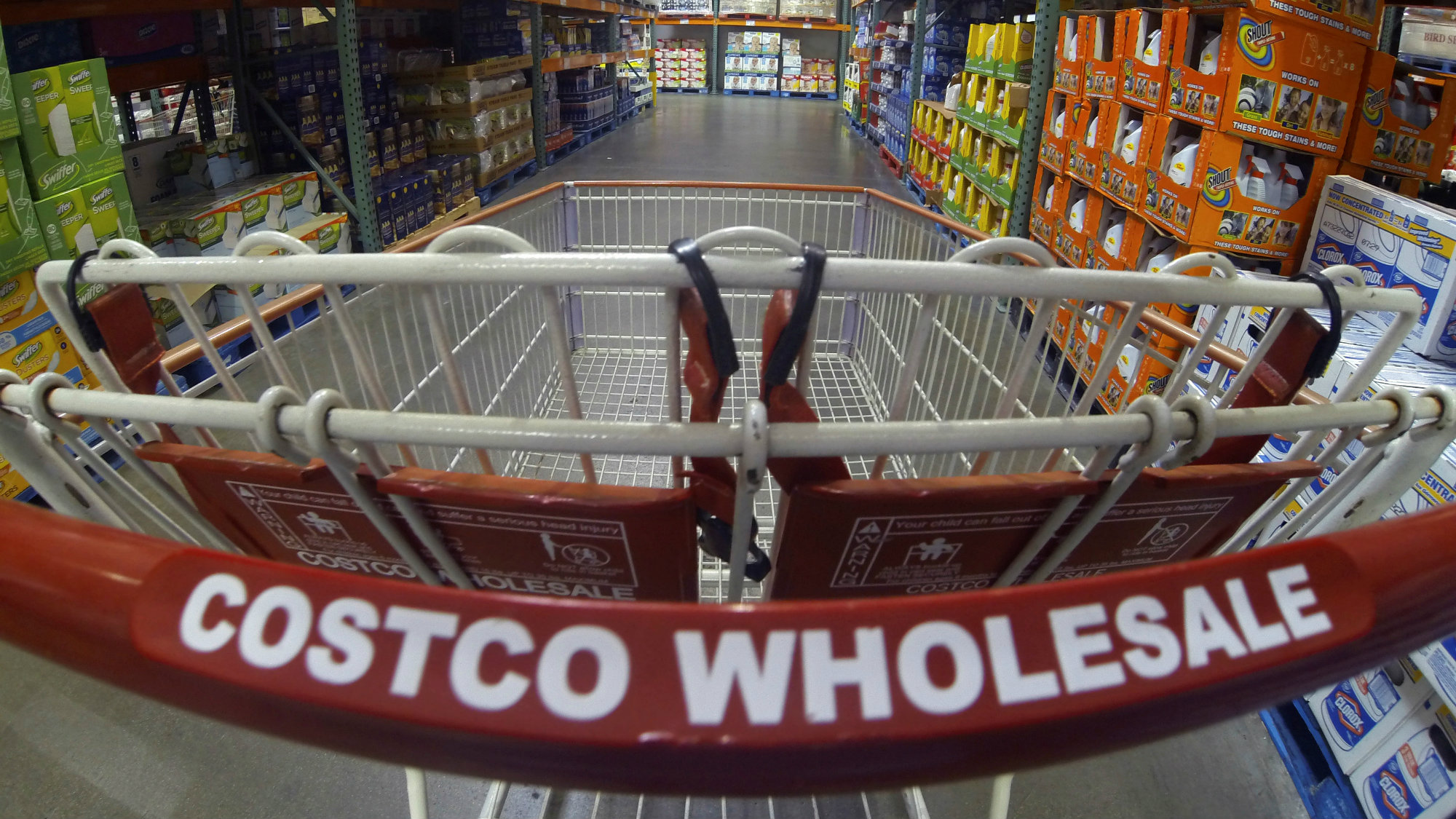 How Costco Became the Anti-Wal-Mart - The New York Times

JIM SINEGAL, the chief executive of Costco Wholesale, the nation's fifth-largest retailer, had all the enthusiasm of an 8-year-old in a candy store as he tore open the container of one of his favorite new products: granola snack mix. ''You got to try this; it's delicious,'' he said. ''And just $9.99 for 38 ounces.'' Some 60 feet away, inside Costco's cavernous warehouse store here in the company's hometown, Mr. Sinegal became positively exuberant about the 87-inch-long Natuzzi brown leather sofas. ''This is just $799.99,'' he said. ''It's terrific quality. Most other places you'd have to pay $1,500, even $2,000.''

How Costco Became the Anti-Wal-Mart explores the interesting formula for success that CEO Jim Sinegal has implemented at the nation’s fifth-largest retailer: Sell a limited number of items, keep costs down, rely on high volume, pay workers well, have customers buy memberships and aim for upsc… 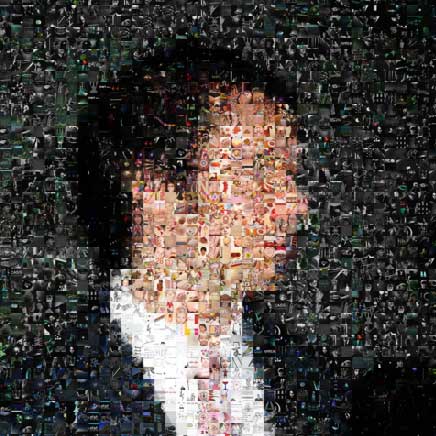 Costco’s CEO furnishes his boardroom with faux-wood tables, has no PR staff, and doesn’t offer customers shopping bags—but he does pay employees a fair wage. Now that his formula is pleasing Wall Street, will other companies follow?

The Cult of the Costco Surfboard | The New Yorker

Jesse Will on the phenomenon of the Wavestorm Classic Longboard, which sells for a hundred dollars at Costco.